We will handle SEO & SMO Campaign for a website for 10-15 keywords. 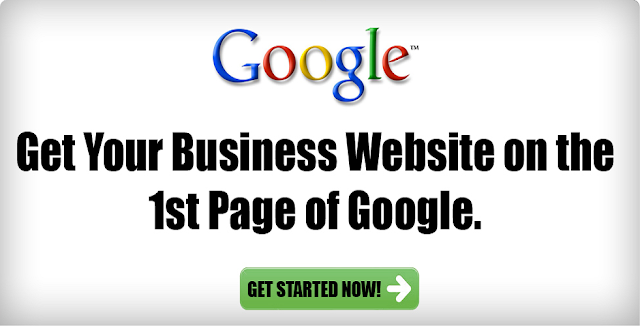 in google map, google promotion in nepal, seo in nepal, website promotion on google in nepal - on 2:29 AM - 15 comments 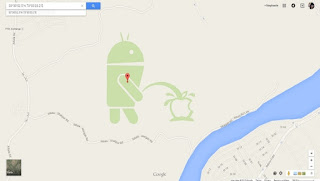 Heads up, budding cartographers. If you enjoy fiddling around with Google's Map Maker, which lets you add things like local businesses and roads to Google Maps, you're going to have to find a new hobby for a while.

"Map Maker will be temporarily unavailable for editing starting May 12, 2015," a message on the site reads. "We are terribly sorry for the interruption this outage might cause to your mapping projects. Please bear with us and plan your activities suitably."

In a post to the Map Maker product forum, Google's Pavithra Kanakarajan explained that the company is suspending the service due to a rise in fraudulent edits as of late. Most recently, someone edited the map to display an Android robot peeing on the Apple logo hidden among the streets of Rawalpindi, Pakistan.
"The most recent incident was particularly troubling and unfortunate — a strong user in our community chose to go and create a large scale prank on the Map," Kanakarajan wrote. "As a consequence, we suspended auto-approval and user moderation across the globe, till we figured out ways to add more intelligent mechanisms to prevent such incidents."

But turning off automated and user moderation resulted in a "very large backlog" of edits that need to be manually reviewed. Google said it has been analyzing the problem and made several changes to prevent these pranks, but realized that an actual solution is going to take longer than a few days.

"Given the current state of the system, we have come to the conclusion that it is not fair to any of our users to let them continue to spend time editing," Kanakarajan wrote. "Every edit you make is essentially going to a backlog that is growing very fast. We believe that it is more fair to only say that if we do not have the capacity to review edits at roughly the rate they come in, we have to take a pause. "

So beginning tomorrow, the Web giant will disable editing across all countries. Google said the suspension will be "temporary," but did not give any idea of how long it will be before Map Maker is available again.

"While this is a very difficult, short term decision, we think this will help us get to a better state faster," Kanakarajan wrote. "More importantly, we believe it is simply the right thing to do to all of you, our valued users who continue to edit with the hope that your changes might go live as fast as you've been used to." 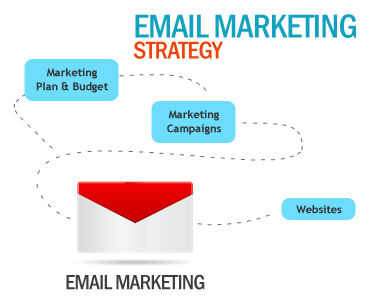 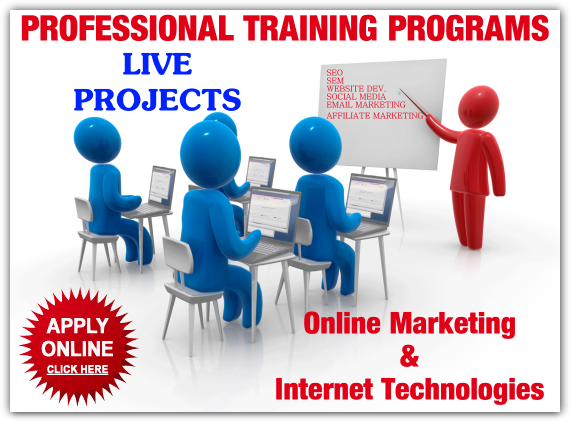